Demoted UPS Supervisor Fails on All Claims in Sixth Circuit 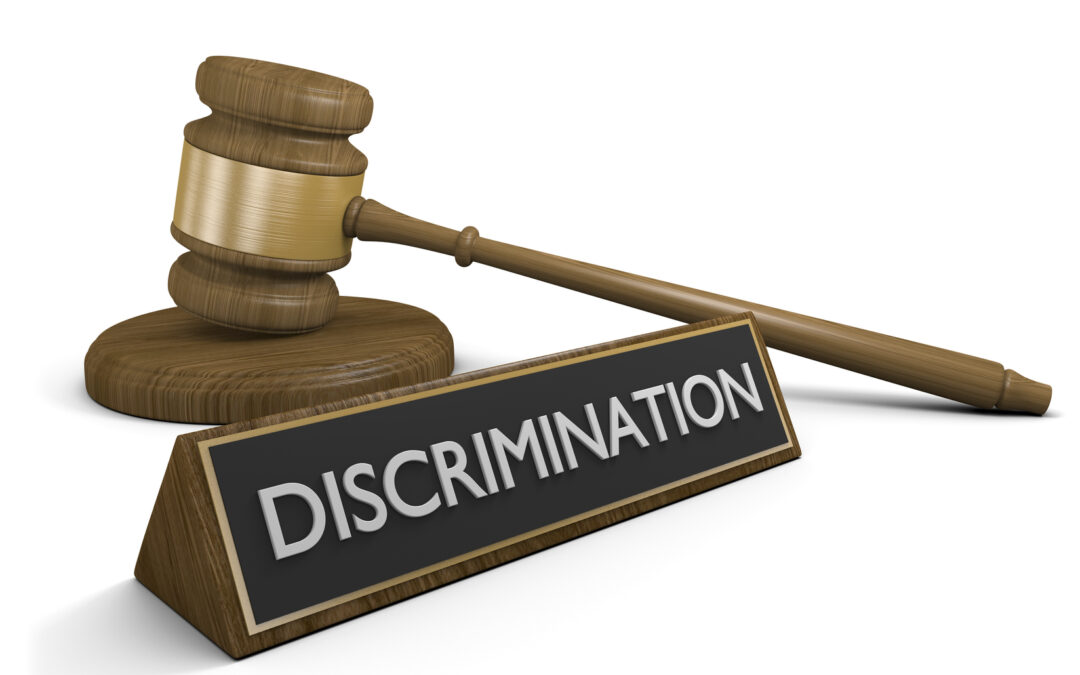 An African-American UPS Supervisor who asserted claims under Title VII, ADEA, ADA and FMLA failed on all claims in a recent decision from the Sixth Circuit. In Tennial v. United Parcel Service, Inc., 2016 WL 6156315 (6th Cir., October 24, 2016), Tennial had served in various management positions of UPS for over 30 years. In the last assignment before the demotion for which he filed suit, he experienced various documented performance deficiencies and was placed on a Management Performance Improvement Plan (MPIP). After he failed to meet the requirements of the MPIP he was demoted by his supervisor from a Hub Manager to a Hub Supervisor position, and he filed suit. The U.S. District Court for the Western District of Tennessee (Fowlkes, J.) granted summary judgment to the employer and the Sixth Circuit affirmed.

On Tennial’s race discrimination claim under Title VII, he first argued that there was direct evidence of race discrimination based on a comment from his supervisor where the supervisor allegedly referred to another co-worker as a “n*****”, based on the affidavit of yet another coworker. The other direct evidence asserted by Tennial was the fact that a district manager referred to Tennial’s coworkers as “boys”. The court concluded these statements did not amount direct evidence of discrimination as it would require the court make inferences that the supervisor’s decision to demote Tennial was due to similar racial animus and that the district manager’s alleged comment trickled down and influenced the supervisor’s decision to demote Tennial.

With respect to Tennial’s indirect circumstantial evidence of race discrimination, while he met the elements of a prima facie case, the court pointed to UPS’s documented performance deficiencies of Tennial as legitimate, non-discriminatory reasons for the demotion. In rebuttal, Tennial attempted to show pretext by pointing to at least four Caucasian employees who were similarly responsible for performance failures but were not demoted. However, the court analyzed each and found none to be adequate comparators, generally because those employees’ failures did not rise to the level of Tennial’s.

With respect to the other theories asserted by Tennial, the court found no ADEA violation as Tennial’s only evidence was that he was replaced by a younger employee and the performance deficiencies addressed above showed nondiscriminatory reasons and a lack of pretext. On the ADA claim, the court found that Tennial failed to present any proof that UPS was aware of any claimed disability and no request for an accommodation was made. With respect to the FMLA retaliation claim, the court found no evidence of retaliation as the timing of his demotion was seven months after his last use of FMLA. Tennial had also argued FMLA retaliation based on the fact his previous FMLA occurred over the peak holiday season and a former manager had testified that UPS human resources disfavored employees who take leave during the holiday season. The court concluded that as there was no evidence that this former manager or the Human Resources Department were involved in the decision to terminate Tennial, there was no evidence of a causal connection between Tennial’s FMLA and his subsequent demotion.