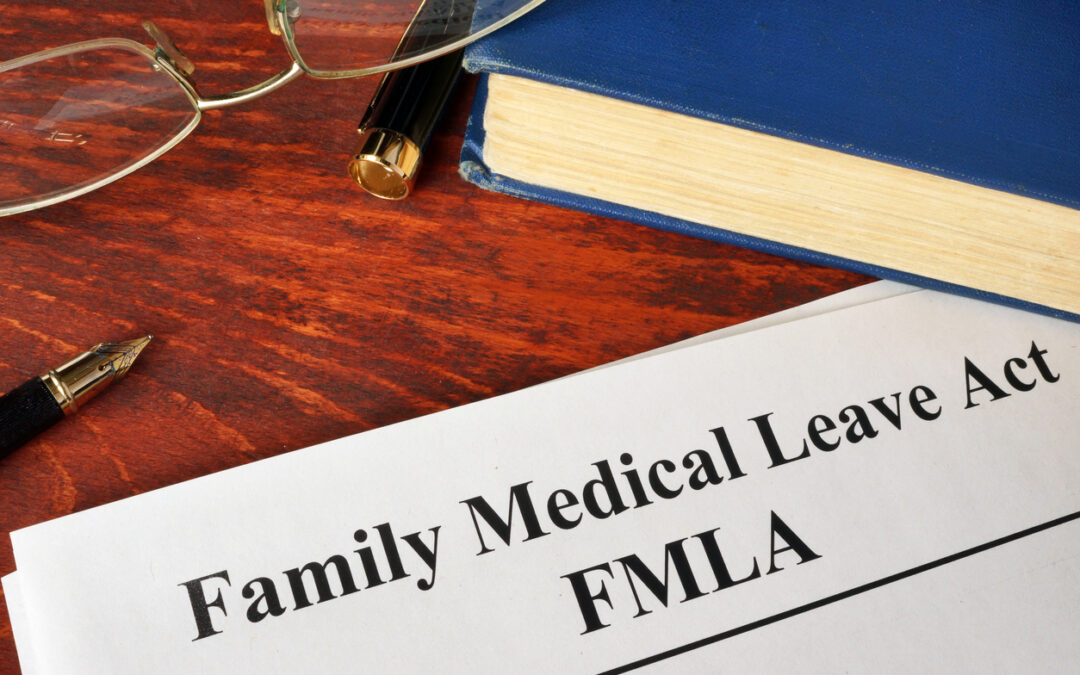 In West v. Wayne County, Michigan and Cathy Garrett, 2016 WL 6994226 (6th Cir., November 30, 2016), the plaintiff West served as Chief of Staff and Chief Deputy Clerk for Cathy Garrett, the elected County Clerk for Wayne County, Michigan. In October 2013 and continuing over the next two months, Garrett had directed West to terminate an employee and in every instance, West refused on the basis that he felt the termination would violate the employee’s rights under the FMLA. Ultimately, Garrett terminated West, who then sued the County and Garrett for opposing the employee’s FMLA rights.  (Garrett also sued for violation of her First Amendment rights and the Michigan Whistleblowers Protection Act). The defendants asserted that West’s FMLA claim was barred by the personal staff exemption under the FLSA which provides that the term “employee” under the FLSA excludes any individual “selected by the holder of … an [elective] office to be a member of his personal staff”. The district court agreed with the defendants, granted summary judgment, and the Sixth Circuit affirmed.

Construing the exemptions narrowly, as required, the court nevertheless affirmed summary judgment. On the first element, West admitted that Garrett appointed him to serve “at the pleasure of the Clerk” and Garrett testified she believed she could fire West at any time and for any reason and if fact did so without consulting anyone. Conversely, West pointed to two letters from Garrett – one which requested approval from the County to hire West and another requesting a raise. The court held that the first letter was simply a formality to the Clerk’s personnel director and the second only dealt with compensation and had nothing to do with the power to appoint or remove.

On the factor dealing with personal accountability, West pointed to project work he performed for a separate government entity within the County’s structure. The court held that such work hardly established accountability to someone else other than Garrett. Furthermore, the court noted that West admitted that Garrett was his only supervisor and the organizational chart had West subordinate only to Garrett.

Finally, on the intimacy of the working relationship, West asserted that he and Garrett lacked regular contact on day-to-day matters and that he and Garrett worked on different floors. The court held that the intermittent communications on everyday matters did not disprove intimacy because Garrett delegated such duties to West precisely so she could avoid handling them herself. Additionally, West had admitted that he and Garrett texted and emailed each other virtually every day about work issues, further establishing frequent communication irrespective of the physical distance between their offices.