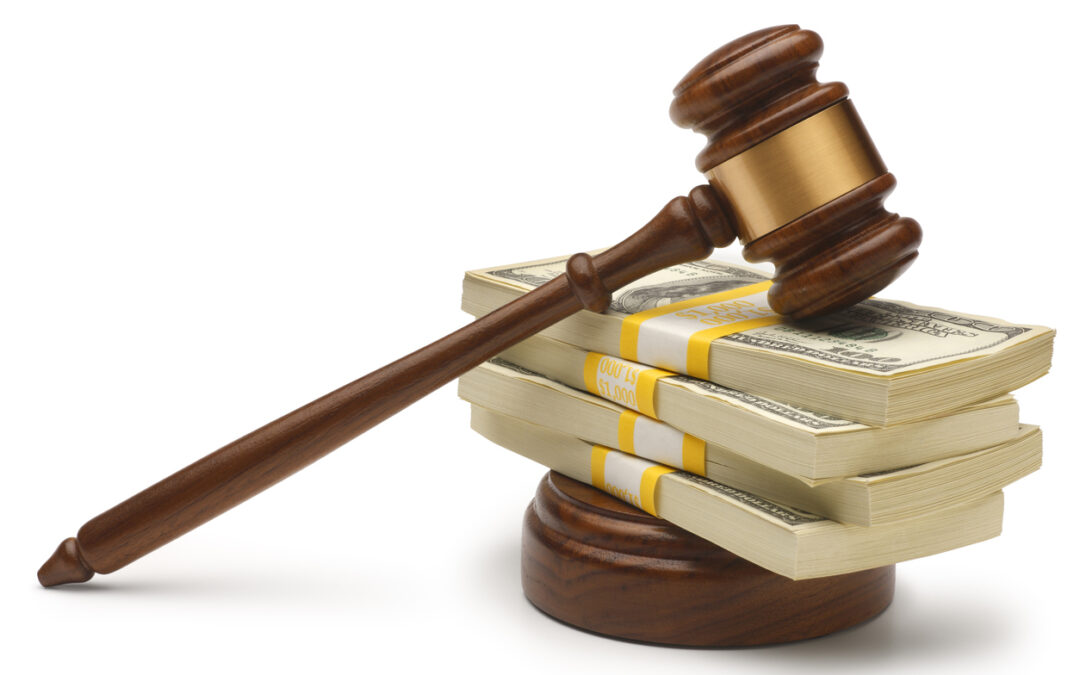 In a case of how not to handle a sexual harassment claim, the Seventh Circuit affirmed a substantial jury verdict against a company for retaliation under Title VII. The decision also provided an excellent discussion on the appropriate considerations for compensatory and punitive damages under Title VII.

In Gracia v. Sigmatron Int’l, Inc. (7th Cir., No. 15-3311, November 29, 2016), the court upheld a maximum cap award of $300,000 in compensatory and punitive damages on the plaintiff’s retaliation claim alone. The plaintiff Gracia had worked for the defendant since 1999, ultimately rising to a supervisory position in 2004. She reported to Patrick Silverman, the production manager. In 2007, Silverman began a course of inappropriate conduct towards Gracia, consisting of sending her sexually suggestive emails, asking her out on dates, and inviting himself to her home. She did not raise any objection with Silverman at the time or make any other complaint. In 2008, she received a call at home from Silverman inviting her to a party at the home of a former Sigmatron employee, which she declined. A couple of weeks later, she was suspended for two days due to tardiness, the first discipline she had ever received. Upon returning to work, she met with the Human Resources Manager, Sandra Miedema, to complain about Silverman’s conduct and her suspension as her minor tardiness had never been an issue before. A few days later, Miedema convened a meeting with Gracia and Greg Fairhead, Sigmatron’s Executive VP. According to the record, Fairhead talked over Gracia and disputd some of Gracia’s allegations. After a brief recess in that meeting, Silverman was brought in and Gracia was told to shake hands with Silverman and work together.  Dissatisfied, Gracia then filed a charge of discrimination with the EEOC which Sigmatron received on November 19, 2008.

Approximately two weeks later, Silverman told Fairhead that another supervisor, Eduardo Trujilllo, had told him that Gracia had allowed an employee to use the wrong solder on a part and had not taken the issue seriously when Trujillo confronted her about it. After Fairhead apparently confirmed this event, Gracia was terminated – a mere six weeks after her first complaint to Miedema. At trial, however, while Gracia acknowledged that the use of incorrect solder on parts is a common mistake, she testified she always addresses the issue with employees. The proof at trial otherwise established that Trujillo denied raising the issue with Gracia and that he was not aware of any employees having been terminated for incorrect use of solder. Likewise, he denied even raising the issue with Silverman. The jury found in Sigmatron’s favor on the underlying sexual harassment claim based on its argument that the conduct did not rise to the level of a hostile environment. However, it awarded $57,000 in compensatory damages and $250,000 in punitive damages on the retaliation claim. (As this total exceeded the applicable statutory cap, the district court remitted the compensatory damages to $50,000).

Under these facts as outlined by the court, the court found that because the jury found in Gracia’s favor on the retaliation claim, it credited the version that supported the jury’s verdict and Gracia “easily” prevailed. The company contended that Gracia had failed to demonstrate that she was fired because she engaged in protected activity, and that her termination was because of her tardiness and allowing an employee to use incorrect solder. With respect to tardiness, the court quickly pointed out that there had been no assertion of tardiness in the trial court. Regarding the Gracia’s alleged failure to correct an employee’s incorrect work, the court found that Gracia presented substantial evidence that she did not engage in the misconduct of which she was accused and that even if she did, that conduct was not generally seen as cause for termination. The court noted that when a jury concludes, as did this jury, that the employer’s stated reason for termination is a pretext, it could consider that reason as evidence of retaliatory motive. This was further supported, the court noted, by the suspicious timing of the termination.

Beyond the merits, this decision contains an excellent discussion of damages, which the court upheld. On the compensatory piece, the company argued that the evidence was insufficient as Gracia’s only evidence was her statement to the jury: “It was hard. I was just depressed. I have always been used to working.” However, the court found that this lay testimony coupled with the fact that she had been out of work for sixteen months despite extensive efforts to find alternative employment, was sufficient to sustain the award.

On the punitive damages, the company’s arguments were likewise unavailing. The court first set out the three guideposts for an award of punitive damages: the degree of reprehensibility of the defendant’s conduct; the disparity between the harm suffered and the award; and the difference between the award and those in other cases. The court then pointed out that a statutory cap in and of itself suggests that a capped maximum is not outlandish. Regarding the reprehensibility of the defendant’s conduct the court found that Sigmatron continued to rely upon the grounds for termination it asserted in the trial court and “had not come to terms with the facts” as found by the jury.  The court also pointed out the reprehensibility is clear where, as here, the employer engaged in an act of retaliation and then makes efforts to hide it by creating a false paper trail and manufactured evidence. The court also observed that a 5:1 ratio of punitive to compensatory damages was not excessive and the court would not normally disturb an award of damages at or under the statutory cap because that decision is within province of the jury.