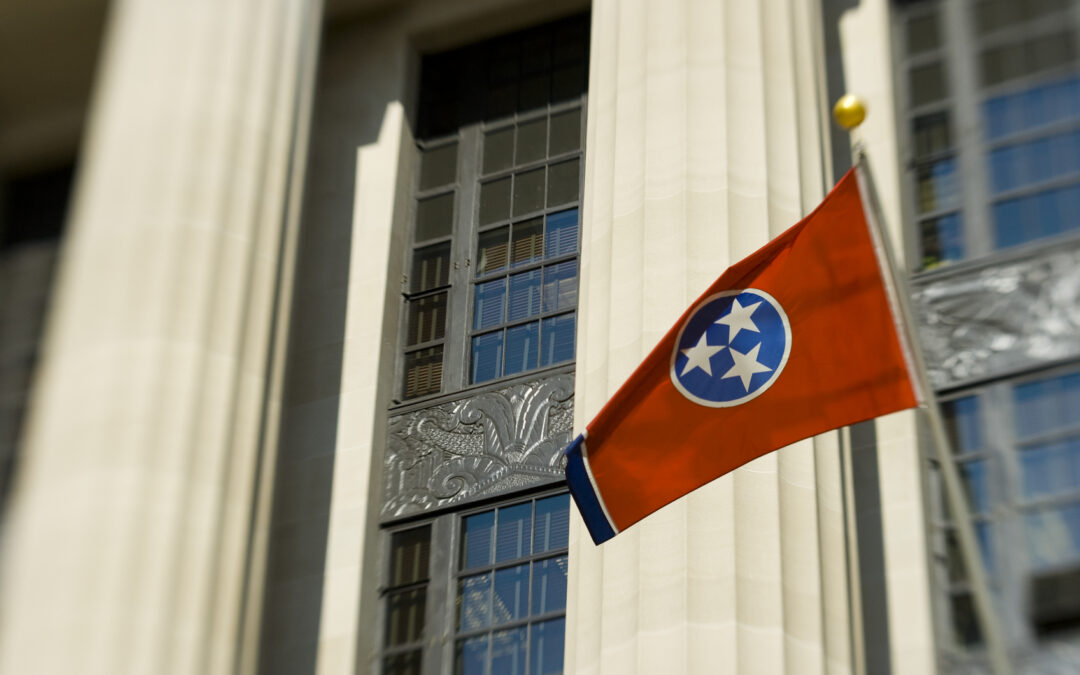 In Weinert v. City of Sevierville, (No. E2018-00479-COA-R3-CV, 1/23/19) the Eastern Section Court of Appeals affirmed summary judgment against Weinert on her claim for retaliatory discharge in violation of the Tennessee Public Protection Act (“TPPA”). Weinert worked as a patrol officer for the City. In 2014, she reported to her captain that she had been sexually harassed by two other male officers. Shortly after making her sexual harassment complaint, Weinert reported to her Captain that she had witnessed two other officers using excessive force. The Captain concluded there was no basis for Weinert’s complaint after reviewing relevant video tape of the alleged excessive force incident. Weinert’s superiors subsequently documenting her performance problems, which included a failure to respond to officer calls for backup. After a heated meeting concerning the performance problems, Weinert orally tendered her resignation, which was accepted. She then filed suit for retaliatory discharge under the TPPA. The Court of Appeals affirmed summary judgment for the City. The court held that, even assuming Weinert was terminated (as opposed to resigned), no reasonable juror could conclude the sole reason for the termination was unlawful retaliation. The court noted that under the TPPA, an employer offering a legitimate, non-retaliatory reason for discharging an employee need not show that unlawful retaliation played no part in the termination decision. Instead, an employer need only introduce admissible evidence showing unlawful retaliation was not the sole cause of the employment action. Based on the summary judgment record, which contained documentation of Weinert’s performance problems, the court held no reasonable juror could have concluded unlawful retaliation was the sole reason for her termination.