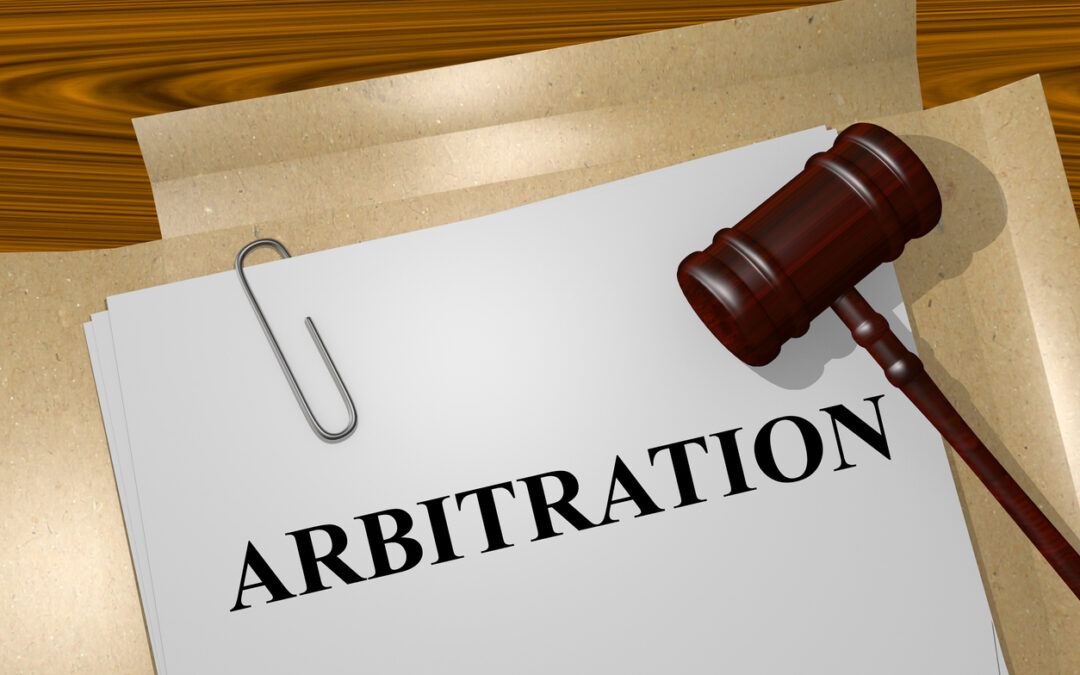 In Economy Linen & Towel Service, Inc. v. International Brotherhood of Teamsters, No. 18-3369 (6th Cir. March 1, 2019), the company sought to vacate an arbitrator’s award in favor of the union on a subcontracting issue. In 2015, the company had faced a shortfall of qualified drivers and subcontracted with another non-union firm to supply the necessary drivers. The union filed a grievance alleging the new drivers were paid higher than the union-represented employees, in violation of the collective bargaining agreement which prohibited the employer from paying a temporary employee more than a regular full-time employee. The company’s position was that it had unfettered to make subcontracting decisions, which effectively trumped the union’s argument. The arbitrator found the subcontracted drivers were effectively working as employees and therefore the provision relied upon by the union controlled. The district court affirmed the arbitrator’s award.

The Sixth Circuit affirmed, finding the arbitrator’s award bears “the hallmarks of interpretation” in that he cited and analyzed the relevant contract provisions, set out the parties’ respective positions, and ultimately adopted one interpretation. Given the lenient standard of review, the court held the arbitrator had exercised the discretion the parties had bargained for in the collective bargaining agreement and it was not the place of a federal court to provide a different interpretation.