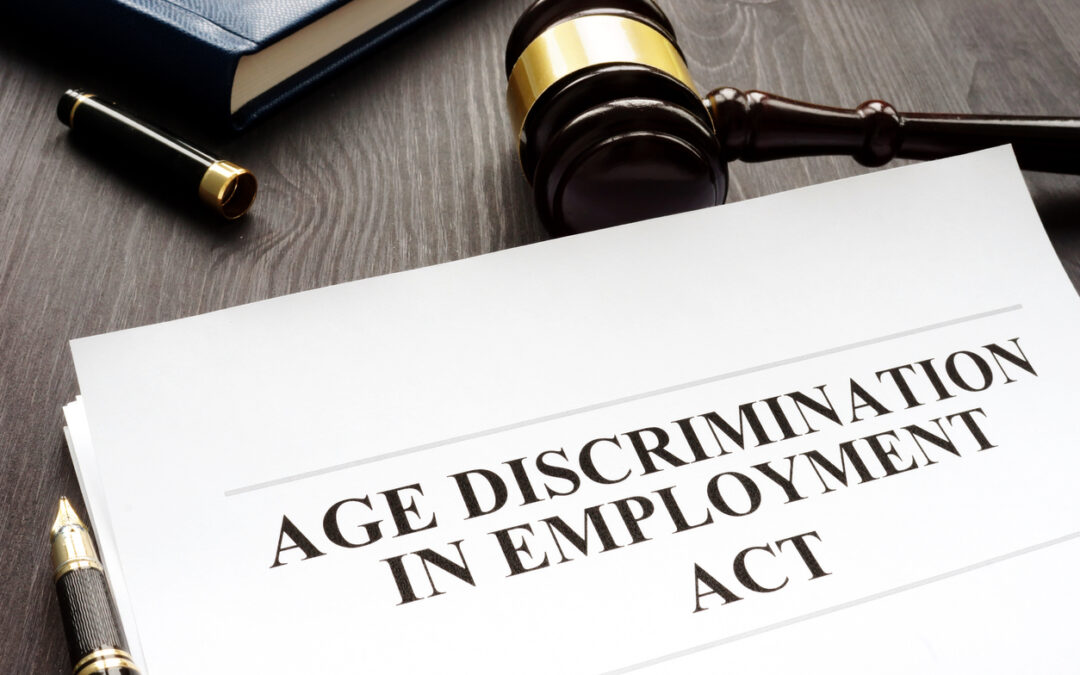 In Miles v. South Central Human Resource Agency (6th Cir 01/07/2020) , Ms. Miles sued the Agency for violation of the ADEA. The trial court, Judge Mattice, granted the employer’s motion for summary judgment and the 6th Circuit affirmed as Miles failed to establish a genuine dispute as to pretext.
Miles had been terminated based upon information contained in a report from the State Comptroller’s Office. The appeal presented one question: was there a genuine dispute as to whether the Agency’s proffered rationales for Miles’s discharge were pretextual?
First, to establish pretext by contesting the factual bases for the Agency’s proffered discharge rationales, the court held Miles failed to put forth evidence that the employer’s allegations never occurred, so the court found that no reasonable juror could conclude the Agency’s proffered rationales for discharging Miles were not based in fact.
Second, Miles argued that even if true, Agency’s stated reason did not actually motivate her discharge. Basically, because the Agency did not shift its rationale for discharging Miles and because the attempt to use two co-employees was unavailing, the court found that no reasonable juror could conclude that the Agency did not actually discharge Miles for the reason it had proffered.
Finally, Miles argued that her implication in the Comptroller’s report was insufficient to motivate discharge. Again, the court found the two employees upon whom Miles relied as comparators had a different supervisor than Miles, were held to a different standard of conduct than Miles, engaged in less severe misconduct than Miles; and Miles failed to put forth any affirmative evidence that the comparators were similarly situated.