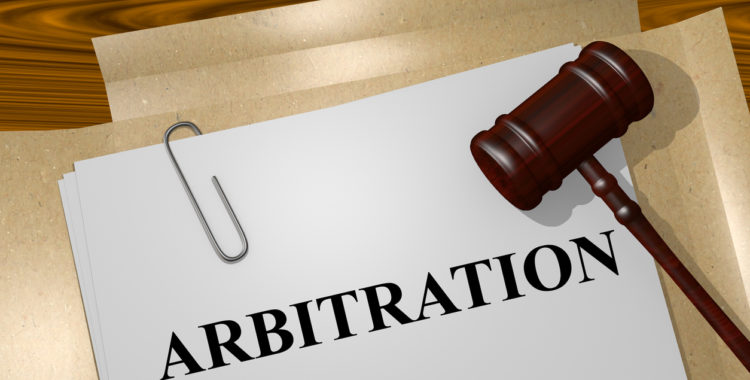 In United Auto Workers v. Trane (8th Cir., No. 19-2255, 07/30/2020), the Eighth Circuit of Appeals reversed the district court’s dismissal of claims by the Union seeking to vacate an arbitration award. The Union alleged Trane had breached the terms of the collective bargaining agreement by failing to properly pay accrued vacation to terminated employees. The arbitrator issued an award in June 2018, ordering the employer to pay accrued vacation and retaining jurisdiction until payment had been made. In September 2018, the arbitrator issued another award stating the employer had complied with its mandate and releasing jurisdiction. The Union filed suit to vacate the September award within the required 90 days (but not the earlier June award). The district court ruled the Union’s lawsuit was untimely because the 90-day statute of limitations to vacate the award started in June 2018. The Eighth Circuit reversed, holding the June 2018 award was not final since the arbitrator retained jurisdiction until it was released in June 2018. (Kobes, J., dissenting, wrote that the June 2018 was the final award).