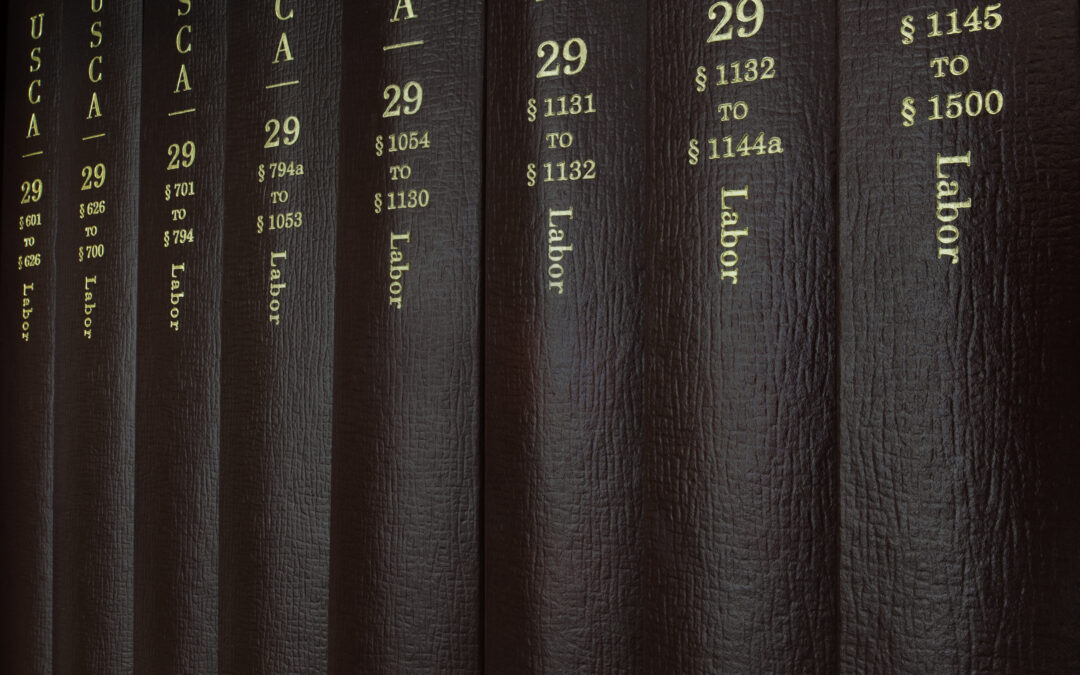 In PG Publishing Inc. v. Newspaper Guild-CWA (3rd Cir., No. 20-3475, 11/30/21), the company and union arbitrated a grievance over pension fund contributions by the company. In order to meet pension fund guidelines, the arbitrator issued a 5-paragraph “Arbitration Award” in favor of the union on December 30, 2019. The award concluded the grievance was arbitrable, that the company had violated the CBA, and ordered the company to maintain benefits and make the affected employees whole. The award further stated that while the award was final and binding, the arbitrator retained jurisdiction “for the purpose of resolving any disputes that may arise in the implementation of” the make-whole remedy. The arbitrator then issued a more comprehensive “Opinion and Award” on January 21, 2020.

On February 14, 2020, the company filed a “Complaint to Vacate Arbitration Award”. The Complaint alleged violations of Section 302 of the Labor Management Relations Act (“LMRA”), manifest disregard of the law, and failure of the award to draw its essence from the parties’ collective bargaining agreement. The union moved for dismissal as the company’s request to vacate was made more than 30 days after the December award, and was therefore untimely under the LMRA. The company asserted the action was timely brought under the 90 days required by the Federal Arbitration Act (“FAA”). The district court held for the union, and dismissed the case, and the Third Circuit affirmed.

The court held that while the FAA and LMRA can both be used to vacate a labor arbitration award, the company’s “Complaint to Vacate Arbitration Award” was not the appropriate procedural mechanism to seek vacatur, and further that its general reference to the FAA under its manifest disregard claim was not sufficient to invoke the FAA’s time requirements for seeking vacatur. That left the court with whether the complaint was timely under the 30-day period required by the LMRA.  The company argued the arbitrator’s award was not final until the January 21, 2020 Opinion and Award.

The court held this was a question of law, and that while the December 2019 Award had reserved jurisdiction in order to resolve any dispute arising over implementation of the Award, it had nevertheless stated it was final and binding, and evidenced the arbitrator’s intention to resolve all claims submitted in the demand for arbitration. Thus, the Court  held, the company’s complaint was untimely.