Tennessee Court of Appeals: No Enforceable Employment Contract in Handbook Equals No Arbitration 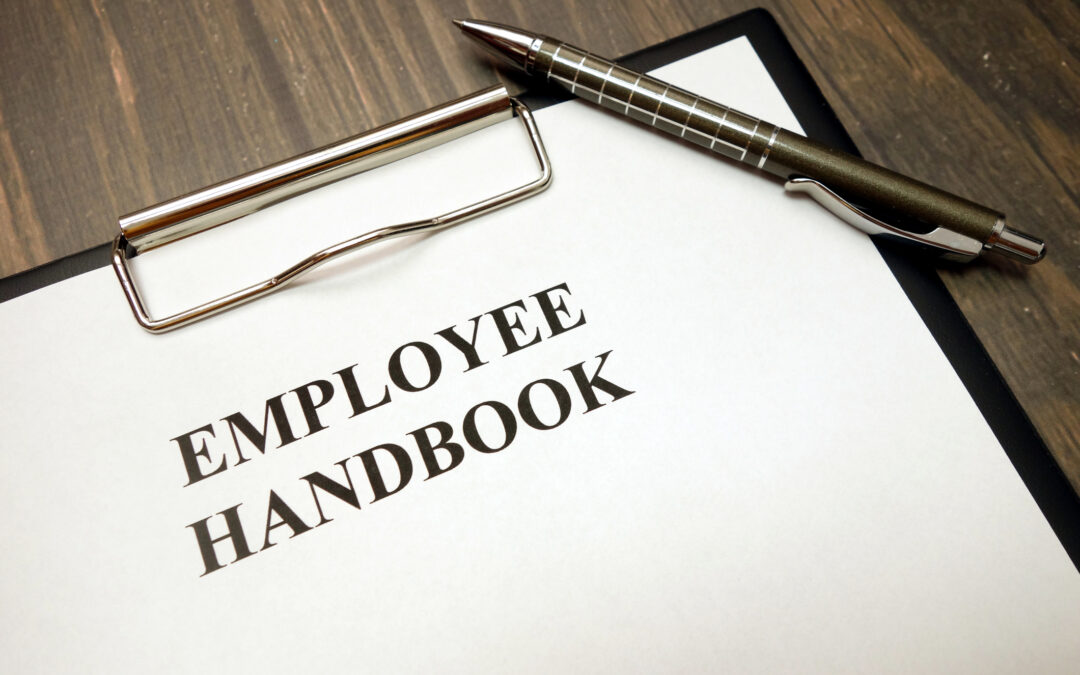 In Mankin Media Systems, Inc. v. Corder (Tenn. Ct. App., M.S., 6/30/22), the employer Mankin Media sued Corder, a former employee, alleging breach of contract and related claims arising from his departure from the company and potential competition with a new employer. During his employment with Mankin Media, Corder had executed an acknowledgement for an employee handbook which contained an arbitration provision. However, the handbook also contained language stating it was not an employment contract and Corder was an employee-at-will. Corder sought arbitration and the trial court agreed, ordering the dispute to arbitration. In arbitration, Corder argued the handbook did not create a binding contract and counterclaimed for breach of the parties oral contract by withholding commissions allegedly due.

The arbitrator entered an award, finding that the handbook did not create a binding contract and thereby dismissed Mankin Media’s claim, then proceeded to address Corder’s counterclaim and issued a damages award in favor of Corder. Mankin Media sought vacatur in the trial court, and Corder sought confirmation of the award. The trial court confirmed the award. The Court of Appeals reversed, finding that as the handbook did not create an enforceable contract, it was error for the trial court to affirm the arbitrator’s award in the absence of a valid contract requiring arbitration. The case was remanded to the trial court for adjudication.