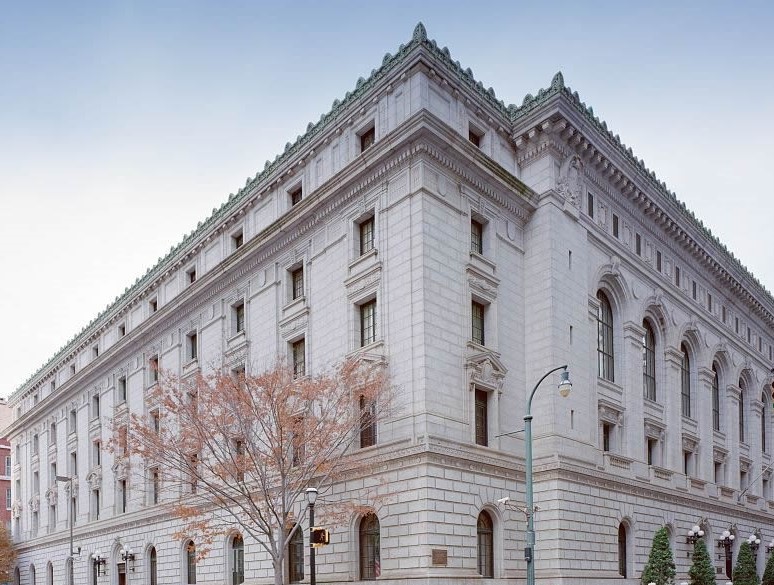 In applying elements of both statutes, the Eleventh Circuit affirmed summary judgment for the employer on claims brought under both the ADA and ADEA. In Perry v. City of Avon Park, 2016 WL 6819669 (11th Cir. November 18, 2016), Ms. Perry had worked for the City since 1999, mostly in a clerical position. However, in 2009 due to restructuring, her job was modified to one involving a significant amount outdoor work and her job description was ultimately modified to reflect those changes in 2012. After taking medical leave for mental health reasons in July of 2012, she was released to return to work with medical restrictions to avoid direct sunlight, and to work no more than four hours outside in temperatures that were above 50 degrees but below 80 degrees – which would obviously be problematic in South Florida. After making further inquiries with the plaintiff’s physician, the City was advised there was no way for her to perform her duties unless the restrictions were met. Accordingly, Perry was administratively terminated by the City Manager, and the district court granted summary judgment for the employer under both causes of action.

In affirming the district court on the ADA claim, the court noted that the record reflected that Perry had offered up two accommodations which would have allowed her to continue in her job. The first was to disregard her outdoor duties and assign her previous indoor functions. The court had no difficulty in concluding that accommodation would have resulted in eliminating essential job functions and changing her job description, which the City was not required to do. The second proposed accommodation was to comply with her doctor’s restrictions – working a maximum of four hours per day in temperatures between 50 and 80 degrees. The court noted that the City had attempted this accommodation on three consecutive days which ultimately resulted in Perry being totally unable to work and thus unmanageable.

In also affirming the district court on the ADEA claim, the court initially noted that Perry met the “qualified” element of the prima facie case due to the fact she was a long-time employee and was thus entitled to the inference of being qualified. However, the court noted that Perry had failed to demonstrate the reason for her termination was pretextual based simply on the fact that her medical condition prevented her from doing her job.

Interestingly, Perry did attempt to put forth a case of direct evidence of age discrimination based upon a comment by the City Manager three years prior to her termination where he allegedly expressed to a male City employee – in referring to a female employee – that “women do not belong in the workplace”.  The court held that there was no evidence that the alleged statement was made in reference to Perry or her termination three years later, and while it may have reflected a gender bias the fact finder would have been required to draw a further inference that the statement motivated the decision to terminate Perry herself. The court held such a leap was not warranted under current precedent.