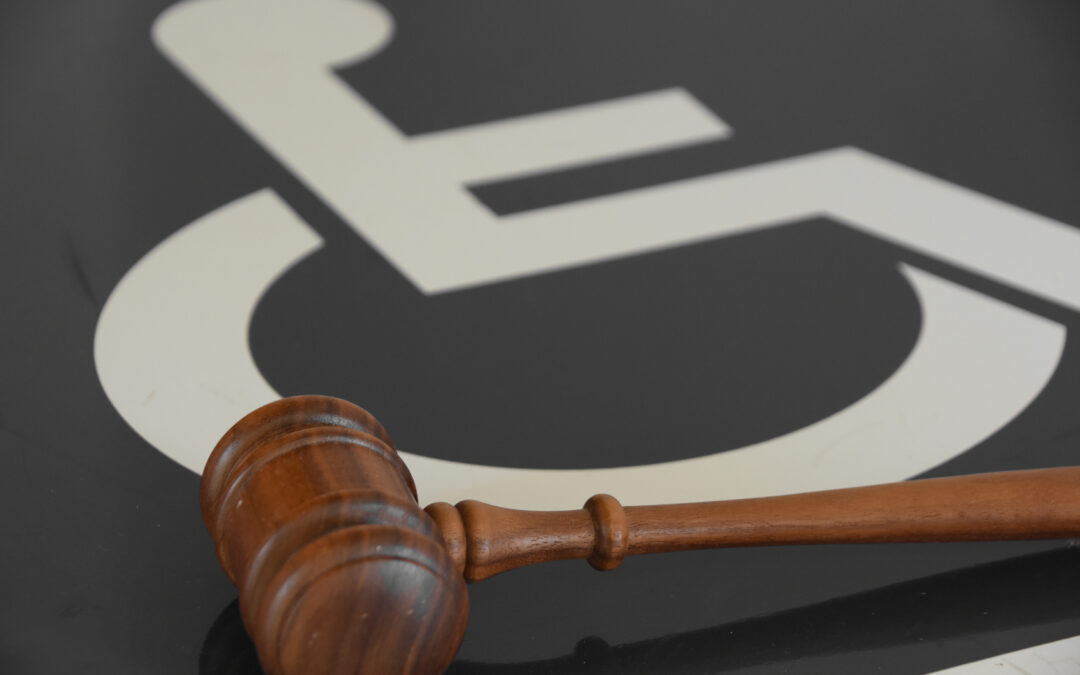 Last week, in Fisher v. Nissan North America (6th Cir. 2/27/20), the Sixth Circuit reversed a grant of summary judgment by the Middle District of Tennessee. Fisher had worked as a production technician on Nissan’s  factory line for 14 years with few disciplinary problems. In 2016, he received a kidney transplant and experienced sickness from anti-rejection medication. After 3 months of medical leave, the Nissan required Fisher to return to work and refused his requests for transfer to less strenuous positions. Fisher was disciplined for missing work due to kidney-related illness allegedly caused by his strenuous work and was eventually fired.  The Sixth Circuit first held that failure to accommodate cases under the ADA are judged under the direct evidence of discrimination standard. The court further concluded that under that standard, Fisher had raised triable issues as to whether he was “otherwise qualified” for his position despite his disability, rejecting Nissan’s argument that his absences rendered him unqualified. The Court held Fisher’s absenteeism, by itself, could not render him unqualified for his position since it allegedly resulted from the Nissan’s failure to provide reasonable accommodations.