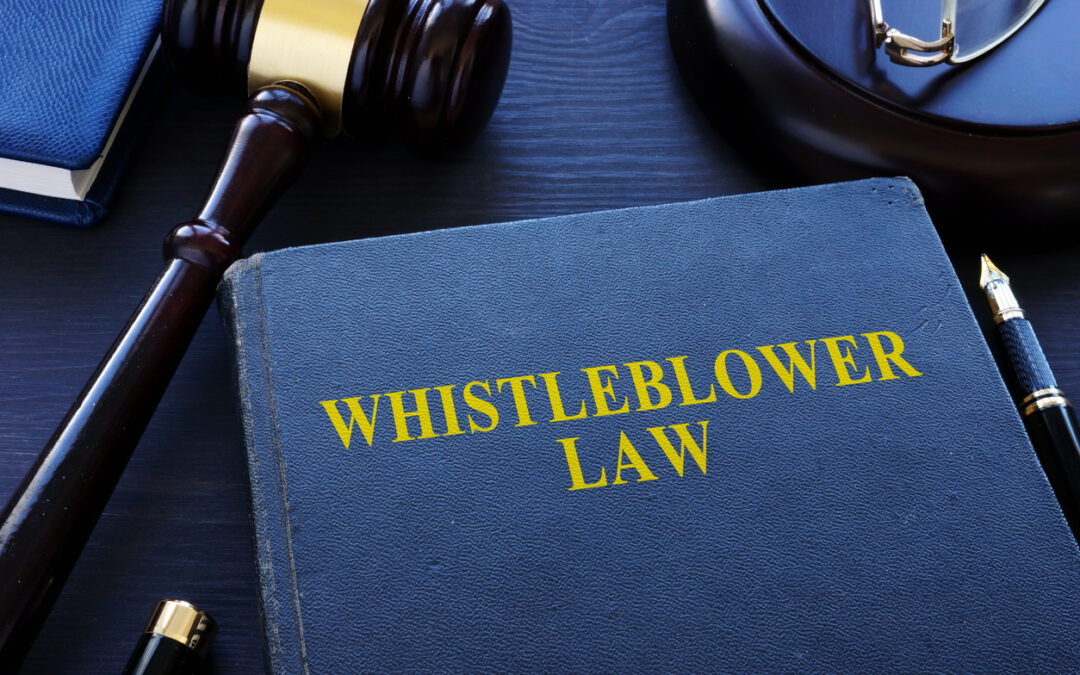 In Felten v. William Beaumont Hospital (6th Cir., No. 20-1002, March 31, 2021), Felten sued the employer hospital under the False Claims Act (“FCA”), alleging payment of kickbacks to physicians in exchange for Medicare and Medicaid referrals. He alleged post-employment retaliation on the basis that the employer had “blacklisted” him by maligning him in the professional community after his termination. The district court dismissed Felten’s claim, holding the FCA’s anti-retaliation provisions applied only to current, and not former employees.

After an extensive analysis of the issue in the context of a claim under Title VII and the Supreme Court’s decision in Robinson v. Shell Oil Co., 519 U.S. 337 (1997), the Sixth Circuit reversed, holding the FCA’s anti-retaliation provisions can protect former employees from post-termination retaliation. The court resolved the statute’s ambiguous language in favor of protecting former employees so employers cannot insulate themselves from liability by firing employees after reporting fraud. (The court recognized that this presented a circuit split from the Tenth Circuit’s decision in Potts v. Center for Excellence in Higher Education, 908 F.3d 610 (10th Cir. 2018)).