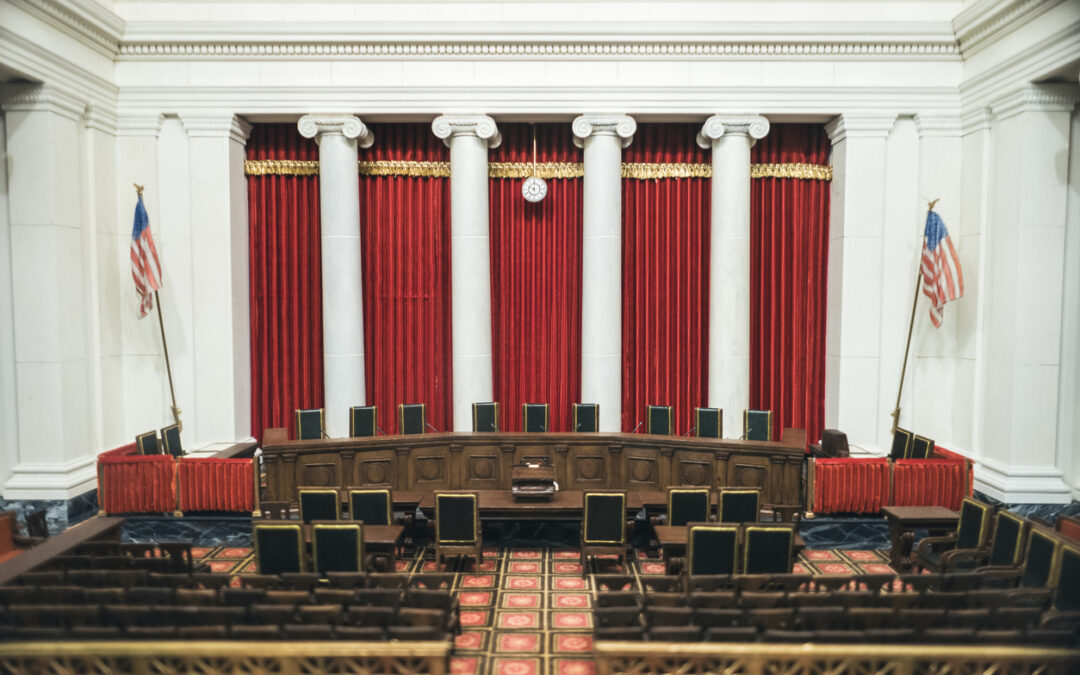 In Badgerow v. Walters, 596 U.S. __, 142 S.Ct. 1310 (2022), the Supreme Court recently held that federal courts may not examine the underlying substance of an arbitration award in order to establish federal jurisdiction under Sections 9 and 10 of the Federal Arbitration Act, 9 U.S.C. § 1 et seq. (the “FAA”).  The opinion was a rare 8-1 decision of the Court and will significantly increase the responsibility of state courts in review of arbitration awards – in employment cases and elsewhere.

The backdrop for Badgerow rests in the language of the FAA and decisions of the Court over the past two decades. The gateway to federal jurisdiction is found in Section 4 of the FAA, which provides a party to an arbitration agreement may petition a federal court to compel arbitration where the court “save for such agreement, would have jurisdiction” of the case. 9 U.S.C. § 4. On the opposite end of the process, Sections 9 and 10 of the FAA provide federal courts with jurisdiction to entertain petitions to confirm or vacate an arbitration award. 9 U.S.C. § 9, 10. However, standing alone, the FAA does not support federal jurisdiction. Rather, in Hall Street Associates, L.L.C. v. Mattel, Inc., 128 S.Ct. 1396 (2008), the Supreme Court held that federal courts must have an “independent jurisdictional basis” for FAA petitions.

A year later, in Vaden v. Discover Bank,129 S.Ct. 1262, 1273 (2009), with respect to gateway issues under Section 4 of the FAA, the Court held federal courts can exercise jurisdiction by examining the parties’ “underlying substantive controversy.” According to Vaden, the language of Section 4 directs courts to look through a petition to compel and determine if the court would have jurisdiction without consideration of the arbitration agreement. This became known as the “look through” analysis.

However, on the opposite end of the process, the circuits have been split over whether the same “look through” approach would apply when the petition before the court is one to confirm or vacate the arbitration award under Sections 9 and 10 of the FAA. Badgerow resolved that circuit split.

The Underlying Case in Badgerow

The underlying dispute in Badgerow arose from an employment arbitration conducted under the Financial Industry Regulatory Authority arbitration process. Badgerow had worked as a financial advisor for an investment firm, and after her termination brought a claim for wrongful discharge under state and federal law. After the panel of arbitrators dismissed all Badgerow’s claims, she filed a petition to vacate the award in Louisiana state court, alleging fraud in the arbitration process. The respondents then removed the case to federal court to confirm the award, and Badgerow filed a motion to remand. The respondents’ basis for jurisdiction was based on federal question – Badgerow’s alleged termination under state and federal law, and there was no diversity of citizenship between the parties.142 S.Ct. at 1314.

Based on Vaden, the federal district court for the Eastern District of Louisiana “looked through” the respondents’ petition to the underlying substantive controversy and found subject matter jurisdiction based on the underlying federal question in the dispute. The district court went on to address Badgerow’s petition on the merits and confirmed the arbitration award. Badgerow v. Walters, 2019 WL 2611127, *1 (ED La., June 26, 2019). On appeal, the Fifth Circuit affirmed, also citing Vaden and the importance of maintaining uniformity in the application of motions to compel under Section 4, and petitions to confirm or vacate under Sections 9 and 10. Badgerow v Walters, 975 F.3d 469, 474.

The Supreme Court resolved the issue without regard to the approach applied in Vaden. It held the “look through” approach was not applicable under Sections 9 and 10 of the FAA as neither section contains the “save for” language contained in Section 4. In other words, without consideration of the arbitration agreement, there was no other basis upon which to find federal jurisdiction. Indeed, the court noted that Sections 9 and 10 of the FAA are silent on the issue of subject matter jurisdiction. 142 S.Ct. at 1317. Although the underlying dispute in Badgerow raised a federal question, the Court held an arbitration award is “no more than a contractual resolution of the parties’ dispute…and… quarrels about legal settlements – even settlements of federal claims – typically involve only state law, like disagreements about other contracts.” Id. The court cautioned against an interpretation consistent with Vaden under well-settled principles of statutory construction – that when Congress includes specific language in one section of a statute yet omits that language in another section, the Court should not extend the language. Id. at 1318.

While the court recognized the policy arguments in favor of consistency with Vaden were “thought-provoking,” the Court noted even the most formidable policy arguments cannot overcome a clear statutory directive. Id. at 1320. Further, in response to the arguments raised by Badgerow that the result would give states a more significant role in implementing the FAA, the Court noted it had “long recognized that feature of the statute.” Id. at 1322.

Practical Effect of the Decision

The Badgerow decision is yet another reminder to practitioners – in employment law and elsewhere – that the arbitration process can be complicated. As a general matter, the decision makes clear that federal jurisdiction is effectively broader in a motion to compel arbitration than it is in a petition to confirm or vacate an arbitration award – at least in disputes where the underlying case involves a federal question. This will likely increase the frequency with which post-award proceedings end up in state courts – which may have different views on the arbitration process.

There are other nuances present from this decision. Absent diversity, it’s entirely possible that a motion to compel could invoke federal jurisdiction in a case, yet no petition to confirm or vacate would be possible in the same case. Additionally, practitioners should be mindful of the different time requirements for seeking judicial review under state arbitration law and the FAA.