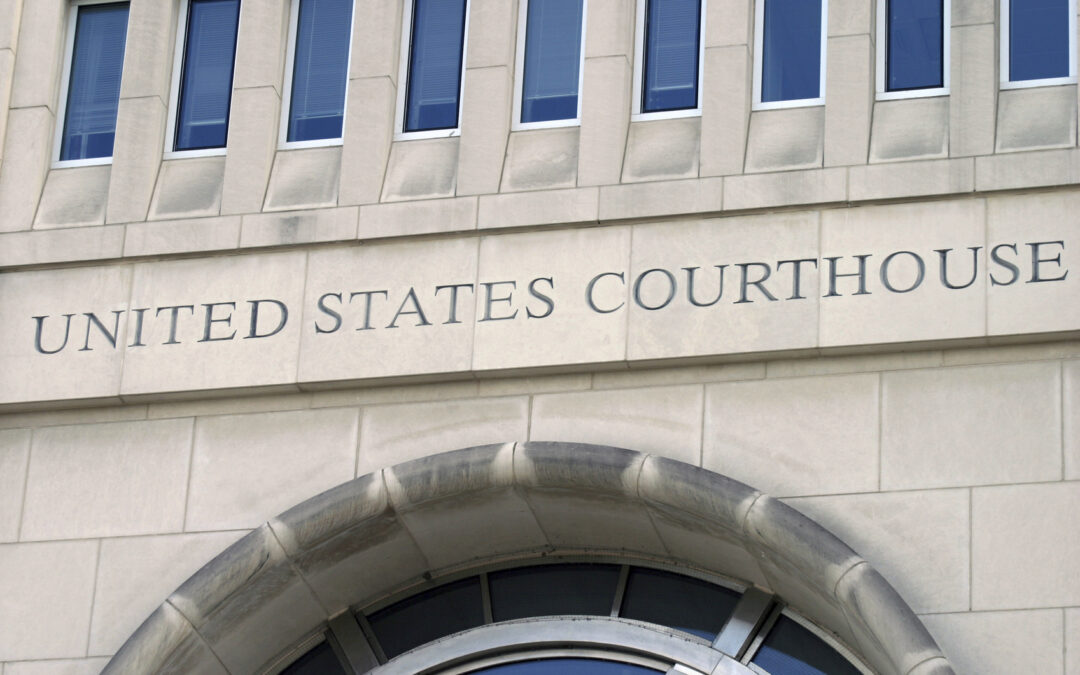 In Blount v. Stanley Engineering Fastening (6th Cir., No. 22-5356, 12/15/2022), Blount sued his employer for race discrimination and retaliation under the Kentucky Civil Rights Act. He had been fired for using his cell phone while sitting in an idling forklift – in violation of a last chance agreement. The trial court granted summary judgment in favor of the employer. The Sixth Circuit affirmed. The court held Blount was unable to establish a prima facie case of race discrimination because none of his proffered comparators were similarly situated individuals. Specifically, while there were examples of other employees receiving discipline for cell phone violations, there were no examples of other employees violating a last-chance agreement and remaining employed. Blount was also unable to rebut the employer’s non-discriminatory explanation that he was terminated for a serious safety infraction in violation of a last-chance agreement. Blount’s retaliation claim also failed because he was unable to show that the employer’s non-retaliatory reason for terminating him was pretextual. Additionally, there was no temporal evidence connecting his termination to his filing of an EEOC complaint more than three years before he was fired.