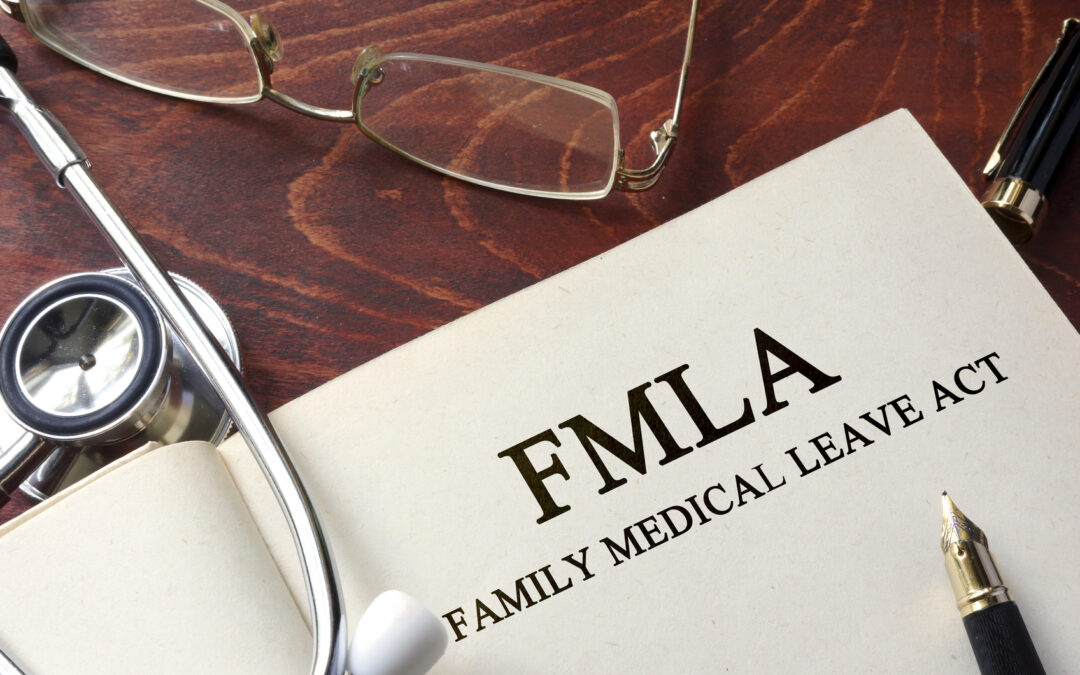 In Marshall v. The Rawlings Company, 2017 WL 1404185 (6th Cir. April 20, 2017), the Sixth Circuit, in a split panel, reversed a district court summary judgment for the employer. In this case, Marshall worked as an analyst and then Team Lead for the defendant, which provided health care cost containment services. She suffered from depression and related mental health issues, for which she first took FMLA in early 2012. Upon her return, she had a backlog of work, although the record was disputed as to whether the workload was due to her being absent from work or due to a general backlog which existed before she left work and/or was commonplace for other analysts. In any event, Marshall was demoted to her previous position as an analyst in September of 2012 which was recommended by Vice President Jeff Bradshaw to Laura Plumley, President of the company. Plumley confirmed that she was the ultimate decision-maker on the demotion based on Marshall’s performance difficulties. Plumley also testified that she was unaware of Marshall’s use of FMLA. Bradshaw and Marshall’s second-line supervisor, Mike Elsner, informed Marshall of the demotion decision.

Marshall testified that after the demotion, she began to feel harassed by Bradshaw. Specifically, she testified that during the demotion meeting, Bradshaw raised his voice and belittled her. She also testified that she was singled out in a meeting with other analysts, which was corroborated by a co-worker. Finally, she testified that during a meeting regarding her production, Bradshaw asked her if she was planning on missing any more work. Subsequently, in March and continuing through August of 2013, Marshall took intermittent FMLA leave. Then, on September 23, 2013, Elsner and Marshall’s first-line supervisor, Mike Monyhan, confronted Marshall about not being at her desk for a large portion of that day and lack of productivity. During that meeting, Marshall complained of the previous harassment by Bradshaw.  Elsner and Plumley then met with Marshall, and Plumley concluded that any alleged harassment by Bradshaw was not actionable as she did not consider it to be based on a protected class. The matter was then reported to George Rawlings, the company’s owner, and he met with Marshall. Rawlings made the decision to terminate Marshall when he reached the conclusion that her complaint was false and unfounded, and was raised simply to protect her job in the face of her excessive absences. However, Rawlings testified that he was unaware of Marshall’s use of FMLA leave.

On her FMLA retaliation claim, Marshall did not assert that either Plumley or Rawlings were biased against her, but rather that Elsner and Bradshaw had influenced the demotion and termination decisions of Plumley and Rawlings, respectively, under a cat’s paw theory. The court first held that the cat’s paw theory clearly applies to cases of FMLA retaliation, and further that the theory would apply in cases where there is more than one layer of supervision between the plaintiff and the ultimate decision-maker. (In this case, Monyhan was the direct supervisor, followed by Elsner and then Bradshaw). The court stated: “All of the justifications for applying the cat’s paw theory apply with equal force when there are multiple layers of decisionmakers; consequently, there is no reason to forbid plaintiffs from pursuing a theory that a lower-level supervisor carried out a scheme to discriminate by influencing multiple layers of higher-level supervision.” The court went to set forth the rule the cat’s paw theory must be analyzed separately and after the McDonnell Douglas analysis is made. With respect to the honest-belief rule, the court noted that cat’s paw liability rests on the premise that a decision-maker might rely on the recommendation of a biased lower-level supervisor who intentionally manipulated the decision-maker. Accordingly, the court held the decision-maker’s otherwise honest belief does not matter.

Applying these standards to this case, the court held that there was a disputed issue of fact on the causation element of the FMLA retaliation case as there was conflicting evidence on the adequacy of Marshall’s performance leading up to the demotion. The court also found a jury question on the issue of causation was presented based on Bradford’s statements to Marshall prior to her termination and what effect any bias on his part may have had on Plumley and Rawlings’ decision-making.  Also on the cat’s paw theory, the court noted that a jury question was presented relative to Plumley’s demotion decision as there was no evidence as to whether her decision regarding Marshall’s performance came exclusively from Bradshaw or whether she conducted an independent investigation. Similarly, the court found the record lacking as to the extent of influence brought to bear by Elsner or Bradshaw over Plumley and Rawlings regarding the termination decision. Accordingly, the court reversed the district court’s grant of summary judgment on the FMLA retaliation claim – as well as Marshall’s ADA claim. (The court did affirm summary judgment on Marshall’s claims for FMLA interference and intentional infliction of emotional distress).

Judge Sutton dissented, writing that he would have affirmed the district court based on the application of the honest-belief rule. It was his opinion that the evidence established Bradshaw and Elsner honestly believed Marshall had performance deficiencies, and therefore the decisions of Plumley and Rawlings could not have been improperly tainted. Judge Sutton also pointed out that the lower-level supervisors had not in fact recommended termination.