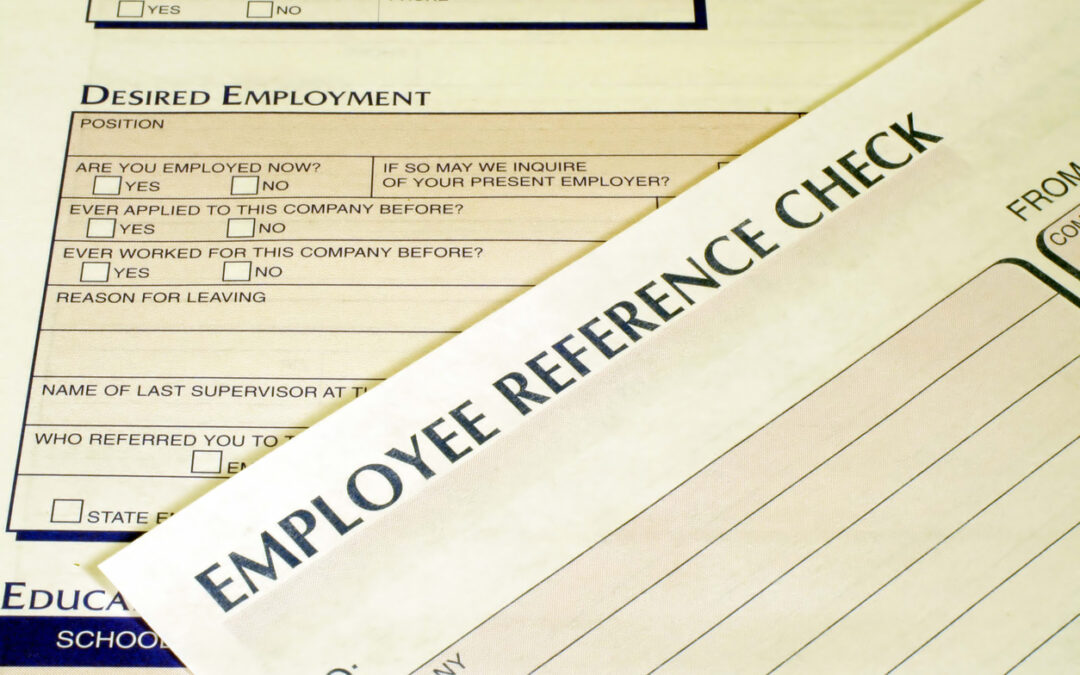 In Reitz v. City of Mt. Juliet, 2017 WL 3879201 (Tenn. Ct. App., August 31, 2017), the plaintiff Reitz had entered into a settlement agreement in January 2010 that contained a non-disparagement agreement and required the City to provide neutral employment verifications. Reitz began working for the Transportation Security Administration (TSA) on January 30, 2012. Around February 7, 2012, the City provided the TSA with information that Reitz claimed violated the non-disparagement agreement. For purposes of summary judgment, the City conceded breach of the agreement, but asserted that Reitz had failed to establish any damages resulting from the breach. The City argued that the TSA hired Ms. Reitz, she was not demoted, nor did she suffer a reduction in pay or any change in work schedule or job duties as a result of the City’s allegedly disparaging employment verification. The trial court agreed and granted summary judgment, and the appellate court agreed.

The Court of Appeals noted that in a breach of contract case, a plaintiff is not entitled to recover damages that are uncertain, contingent, or speculative.  The court observed that a review of the evidence presented to the trial court, including Reitz’s deposition and her affidavit, revealed that the only evidence presented to support her claim were her own opinions and conclusory, speculative statements. In her deposition, the court noted the City’s counsel had asked Reitz whether she was declined for employment because of any comments from the City and she admitted that she was unable to prove any such situations. As a result, the court held had Reitz failed to present competent evidence—facts that would be admissible in evidence—to establish damages.

In response to Reitz’s argument that she was entitled to damages for humiliation and embarrassment and the like, the court noted that such damages were typically not recoverable in breach of contract cases and that in the limited situations where they are recoverable in the employment context, the employee must prove with specificity that the defendant’s breach actually adversely influenced or affected the plaintiff’s future job opportunities. The court found no such evidence in this case.