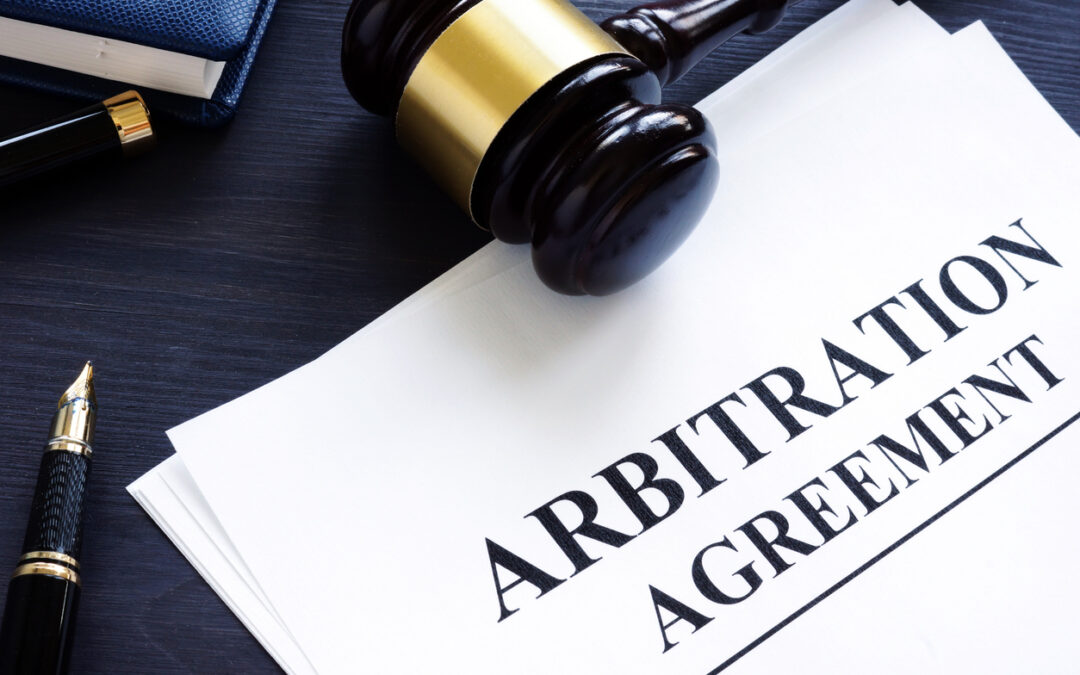 In Blanton v. Domino’s Pizza Franchising (6th Cir., No. 19-2388, 6/17/2020) the Sixth Circuit joined all other circuits in holding the arbitrator, not the court, determines the question of arbitrability when the arbitration agreement provides that authority.  In this case, the plaintiff objected to having his claims against the employer decided in arbitration. However, in the arbitration agreement the plaintiff had signed with the employer, it was agreed that the American Arbitration Association (“AAA”) would administer the arbitration and the arbitration would be conducted in accordance with the AAA Rules which provided “[t]he arbitrator shall have the power to rule on his or her own jurisdiction, including any objections with respect to the existence, scope or validity of the arbitration agreement.” The question for the court was whether that language constituted “clear and unmistakable” evidence that the employee agreed to arbitrate “arbitrability.” Affirming the district court, the court determined it was based upon the plain language of the incorporation of the AAA rules into the agreement, and the result was further supported by language from its previous decisions as well as precedent from the Supreme Court and all other circuits.