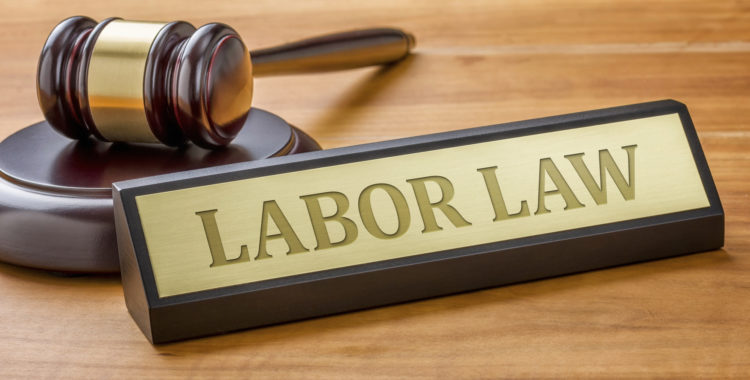 In Weather Service Employees Ass’n v. Federal Labor Relations Authority (DC Cir., No 19-1163, 7/31/2020), the District of Columbia Circuit overruled a decision of the FLRA, for the second time in less than 60 days. In this case, the Weather Service Employees Association (“the Union”) challenged an order of the Federal Labor Relations Authority (“the Authority”) overturning an arbitrator’s award in a dispute arising from a termination provision of the CBA between the Union and the National Weather Service (“the Agency”). When the Agency invoked that provision, the Union objected that the conditions of the termination provision had not been met and that the termination amounted to both a breach of the CBA and an unfair labor practice under 5 U.S.C. Sections 7116(a)(1) and (a)(5), because the Agency had repudiated the CBA. An arbitrator agreed with the Union that the Agency’s termination was a breach of the CBA, but ruled that the Agency did not commit an unfair labor practice. Both parties filed exceptions. The Authority ruled that there was neither a breach of the CBA nor an unfair labor practice and vacated the Arbitrator’s decision.