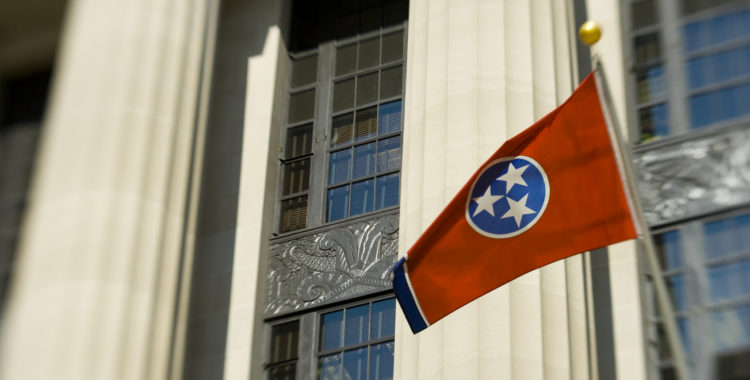 In Davis v. Vanderbilt University Medical Center (Tenn. Ct. App., M.S., 8/5/2020), Davis sued the defendant medical center alleging he was discharged because he refused to remain silent about the employer’s failure to enact policies to safeguard its employees from workplace violence. The trial court granted the medical center’s motion to dismiss for failure to state a claim. The court of appeals reversed, and concluded the employee’s complaint satisfied the Tennessee Public Protection Act (“TPPA”) “illegal act” requirement because it alleged the violation of OSHA’s general duty clause and described activities that implicated important public policy concerns.

The sole issue presented in the appeal was whether the trial erred in granting the employer’s motion. The court disagreed with the employer’s position that the welfare of employees could never constitute the basis of a TPPA action. The court cited Mason v. Seaton, 942 S.W. 2d 470 (Tenn. 1997), where the Tennessee Supreme Court accepted the violation of the OSHA regulation was a matter of sufficient public policy concern to constitute illegal activity under the TPPA. Thus workplace safety, including the prevention of workplace violence, appeared to be a matter of public concern in the State of Tennessee. The court thus found the allegations of Davis’s complaint sufficient to state a claim under the TPPA, and remanded the case to the trial court.