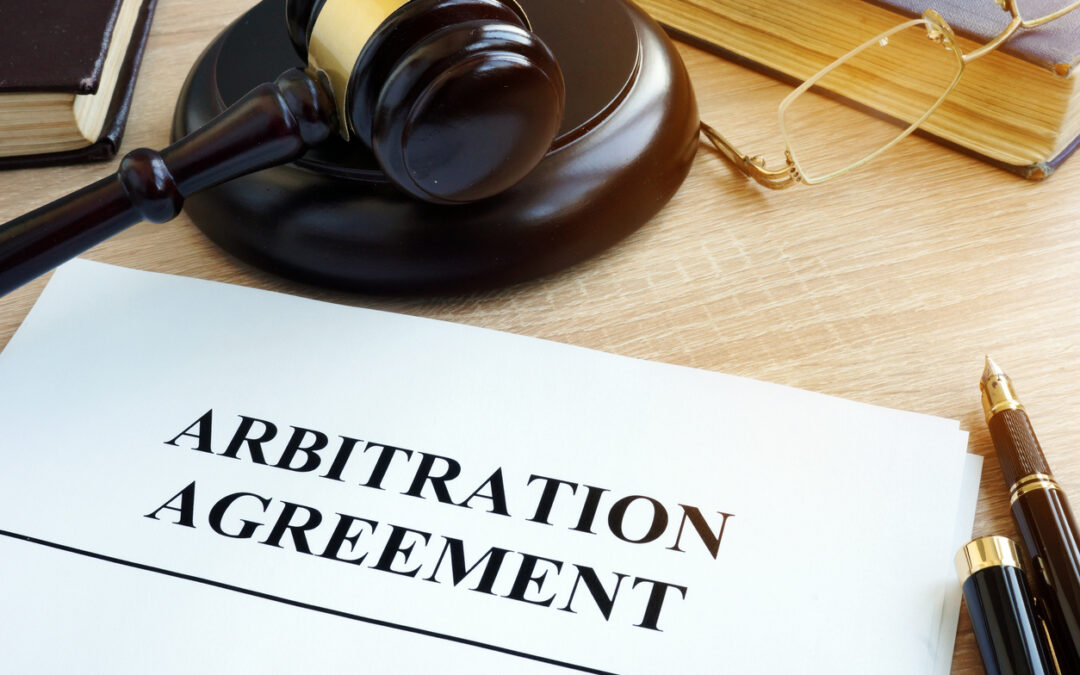 The Fifth Circuit affirmed, holding that nothing in the text or legislative history of the statute showed an intent to exempt claims arising thereunder from the Federal Arbitration Act. Although the whistleblower statute referred to jury trials, the court held that was not the only one way claimants could exercise their statutory rights; and further that a jury trial was not, by itself, the exclusive right or remedy created by the whistleblower statute.