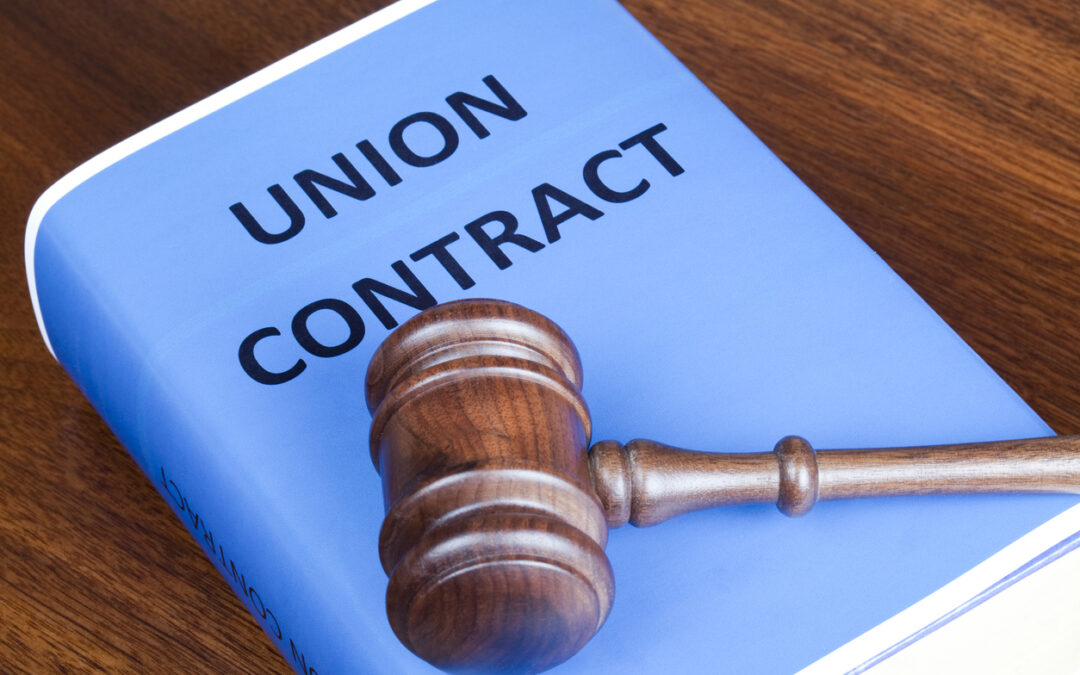 In Warrior Met Coal Mining LLC v. United Mine Workers of America District 20 (11th Cir., No. 21-10523, 3/4/2022), the United States District Court for the Northern District of Alabama had vacated an arbitrator’s award which reduced a discharge to a 60-day suspension. The 11th Circuit Court of Appeals reversed, and held the arbitrator was arguably interpreting the collective bargaining agreement. The agreement stated that four absences resulted in a discharge, but also provided that an employee could not be discharged without “just cause”. The employer gave the employee written notice of discharge after a fourth absence. Relying on past practices in the record and terms of the agreement, the arbitrator found that the employee was not absent – but late. The court found that the terms of the agreement were open to interpretation, and vacatur was not proper so long as the arbitrator was arguably interpreting those terms.