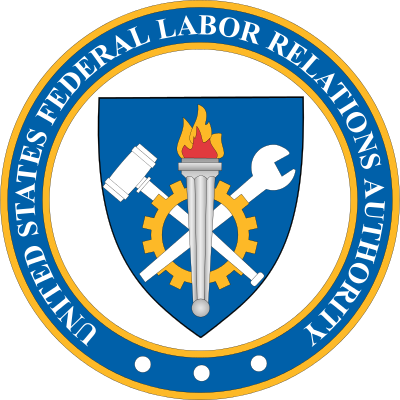 Here, in a 2-1 ruling, the Authority restored the previous standard, and denied the Agency’s exceptions to the arbitrator’s ruling. The Authority noted it had been admonished by federal courts of appeal for departing from “private sector arbitration principles”, which discouraged intervention on arbitrability questions. While the Authority emphasized it would continue to allow interlocutory appeals, that discretion would be narrowly applied. In order for the exception to apply, the Authority held the excepting party would have to demonstrate the arbitrator lacks jurisdiction as a matter of law, and that resolving the exceptions would bring an end to the entire dispute.